drops of the autumn rain

land in a cobweb

from the opposite river bank,

the scent of grass

between the two of us,

plaited into the braids

So whatÆs my shadow doing

out in the cold?

yet another ball reposing

roses, fresh after the rain,

puddles on the road

spatters the grass with stars

an acorn cup on the path û

lunch-time in the zoo

a line of ants aims for

on the back of a chair,

-- Maya Lyubenova (transl. by the author)

on the muddy road û

cool him off, snowflakes!

has re-joined the flock

and lo, the chorus of frogs

in the packed tram, a woman

with a steaming basket

at long last our tomcat

shadows within shadows
along the snowy road

-- Dimitar Stefanov (transl. by the author)

bit by a blizzard

then bandaged up by it

the sun nestling among

through holes in its pockets

a quantity of acorns,

with thousands of lips

in the dried well,

in a puddle, no room

to the cobbler's house

a raindrop falls from

-- Petar Tchouhov (transl. by the author)

the slim shadow of a pine

OF THE BRIEF HISTORY OF BULGARIAN HAIKU

At the beginning of the 1990s the renowned Bulgarian poet Ivan Metodiev founded a poetic circle called ôNavaö, and soon started a magazine of the same name. This marked the beginning of his search for ôBulgarian haikuö. Trying to give a proper definition to the term ônava,ö Metodiev used the word ôexplosion.ö He gradually came to the conclusion that any short poetic form, or even part of a longer form, can be a nava. As for haiku, he considered them to be one of the possible forms of nava. Extravagant and provocative, the nava movement was too eclectic; in the end, its foundations turned out to be philosophical, or even mystical rather than literary.

Bearing this in mind, we can say that the ôrealö, or ôorganisedö, if you like it better, haiku movement in Bulgaria started, in fact, not earlier than in 2000 when the Bulgarian Haiku Club was founded. Before that, writing of haiku and other short form poetry seemed to be a casual matter for most of the Bulgarian authors. The year of 2000 witnessed the birth of a true haiku community, whose members have since obtained a certain theoretical knowledge and acquired the necessary skills of haiku writing. Their presence is quite noticeable in modern days' Bulgaria. The Bulgarian Haiku Club has published several anthologies and individual books of poetry, and organised several haiku conferences and competitions. We now can say that it has found its niche in the literary and cultural life of Bulgaria, as well as abroad.

The first anthology published by the Bulgarian Haiku Club, Rain Seeds, appeared in 2001, immediately after the Club was founded. This book was the first of its kind in Bulgaria; its aim was to promote the emerging haiku movement in our country. As it happened, the editors included some three-liners by a few established Bulgarian poets, which, even by the most generous of estimates, could not be described as haiku. Moreover, none of the authors of those poems, some of which were not among the living any more, ever called them haiku. The editors of that volume obviously wanted to raise the prestige of the edition and, so to speak, to enter the Bulgarian literary scene with a bang.

Subsequent anthologies published by the Bulgarian Haiku Club were thematically organised, as was reflected in their titles: The Flower, The Rose, The Bird, The Road. In these anthologies we can find much less of the famous Bulgarian poets alleged to be authors of haiku than it used to be in Rain Seeds. Instead, some foreign poets were included, some of them unquestionably authoritative figures on the haiku scene. Their inclusion brought to the forefront the contrast between their works (especially if it was translated well enough) and the tercets by some of the Bulgarian haijin. Most of the latter were still searching for their haiku paths, but often went astray writing over-poetic pieces, in which they used personification, comparison, metaphors and abstractions. Inconsistent  poeticisation of the images used in haiku writing is still is one of the fundamental weaknesses of the nascent Bulgarian haijin.

The Bulgarian Haiku Club now has a huge number of members, and keeps publishing different quality haiku collections by its members. This sometimes casts a shadow of discredit upon the way the genre is dealt with in our country. The lack of a well-developed haiku culture in our country can probably be blamed for a certain amount of confusion that often sets in when some of our authors try to distinguish a haiku from other sorts of short poems. No wonder that many of the Bulgarian readers - and even writers! - still hold on to the belief that all the three-liners, especially 5-7-5 verses, are haiku.

As a result of the indiscriminate acceptance of new members by the Bulgarian Haiku Club, a group of haijin broke away from the club in 2005, and subsequently founded the Sofia Haiku Club. This new organisation of poets has strict criteria for membership, and most of its members enjoy recognition in Bulgaria, as well as abroad. The most representative anthology of Bulgarian haiku published to date, Mirrors, was compiled and edited by Ludmila Balabanova, haiku poet and President of the Sofia Haiku club. This is a trilingual volume: all the Bulgarian haiku in this book appear alongside the English and the French versions of them. Incidentally, this anthology includes not only works by club members, but also haiku by a number of other Bulgarian authors.

Over the past few years several haiku conferences took place in Bulgaria. The most important was the Third World Haiku Association Conference held in Sofia and Plovdiv in 2005. More recently, the Sofia Haiku Club organised a conference that had ôHaiku and Western Poetryö as its topic. Professor David Lanoue (USA) was a special guest at the conference, where, in addition to reading a paper, he also presented his haiku novel Haiku Guy, which had been translated into Bulgarian by then.

Strangely enough, there still isn't a single Bulgarian periodical or an e-zine dedicated to haiku. However one can find haiku poems on the pages of Literaturen Vestnik / The Literary Newspaper and also in the literary e-zine entitled Liternet. Both of them have special sections for haiku. This is the way things stand at this particular moment. 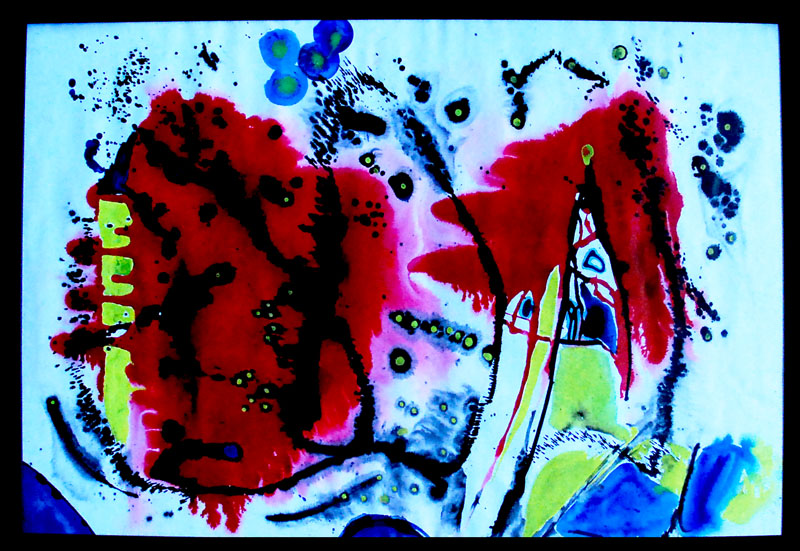 Poppies in the Rye
by Syrma (Bulgaria)

we wait in the fog

for the hill to land

each to its own rock:

the sounds of the river

from fence to fence

tired of the view

I find myself weeding

wires in the wind û

a Morse code of landing

with the print of a cat

pressed to the window û

ice-out
the snowbirds return
for haircuts

the man wants his pictures
to stay together

man talks to it

downhill to the Casino,

nothing out the window

wetting those who went before

as I wait to go

The Wreck of SaySo

It's 9/11, 2002, the first anniversary. Gusts of 60 knots hit . My wife relives the fear, declines to commute to the city, and from our house we watch the boats strain at their moorings. One breaks free and is headed our way - our way, and our boat: it's SaySo. We scramble down the cliff and find it on the rocks. The waves repeatedly lift and drop it, and a hole opens up in the hull. That evening when the wind dies down we salvage what we can until it gets dark: binnacle compass, GPS, ship-to-shore radio. In the morning I'm back for anything we missed. Two hikers are aboard, snooping around, and a third comes out of the cabin. They're Swedes, young and blond, wear rucksacks and try out their English. I feel compelled to be polite - I'm the host: my country, my boat. After they leave I go below and see they have taken my barometer from its mount on the bulkhead. I go back on deck but do not call out or chase them. I let them have their adventure, their little souvenir.

. Morning coffee savored on the patio off our room. Squawk and yip of gull and tern. Foghorn in the distance. Diminishing drone of a pair of motorboats as they slip through a gap in the jetty. Waves gently lap the shore. 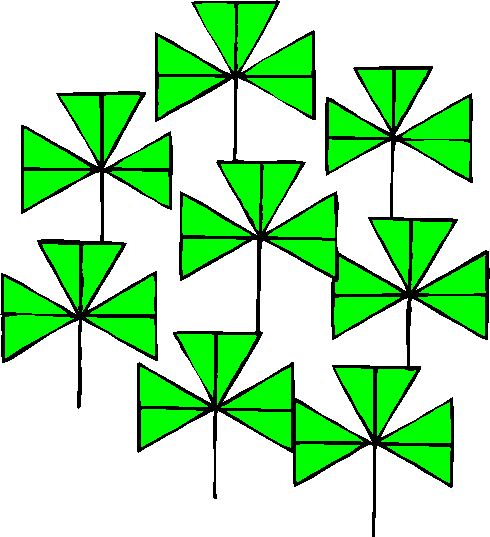